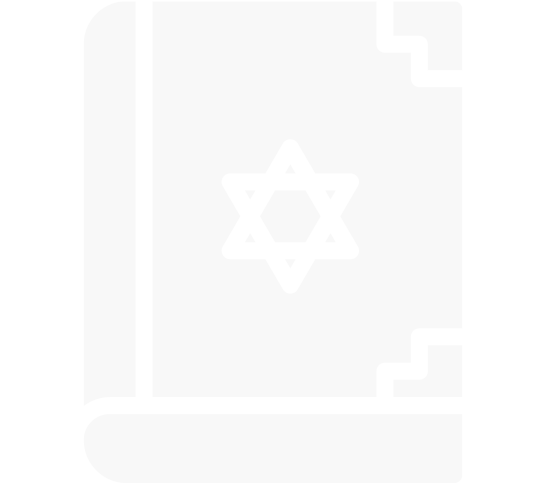 That the Bible, consisting of the Tenach (Old Covenant/Testament) and the later writings commonly known as the B'rit Hadasha (New Testament/Covenant), is the only infallible and authoritative word of God. We recognize its divine inspiration, and accept its teachings as our final authority in all matters of faith and practice(1) .

We believe that the Shema (Deuteronomy 6:4), "Hear O Israel, the Lord our God, the Lord is One." teaches that God is Echad. As so declared in the following scriptures as a united one, a composite unity, eternally existent in plural oneness: Elohim (God) in Genesis 1:1; "Let Us make man in Our image" Genesis 1:26; Adam & Eve were created to be as one flesh (basar echad) Genesis 2:24.

He is Our Heavenly Father(2) .

God does have a Son who was and is and will return(3) . The Son, called Yeshua (Jesus), meaning salvation, came to this world born of a virgin(4) . The Son is God (Deity), and is worshiped as God, having existed eternally(5) . Yeshua is the promised Mashiach (Messiah) of Israel(6) . He is the root and offspring of David, the bright and morning star(7) . He is our Passover, the Lamb of God(8) .

Introduced in Genesis 1:2b: “And the Spirit of God was hovering over the face of the waters.” In the Tenach, the Spirit of God came upon individuals during the times of our forefathers, like Moses, David (see II Samuel 23:1-3), and the Prophets, for the specific purposes. In the New Covenant, the Messiah Yeshua, promised His disciples that "the Comforter" would come to them after He was gone, described as the Spirit of Truth (John 14:17, 26), who was with them and would be in them. Yeshua further declared that the Spirit of Truth, would guide us into all truth and would glorify Him - the Messiah - not Himself (John 16:13-15). He empowers us (Acts 1:8). The Spirit of God seals us [Ephesians 1:13; 4:30 (see NIV and Jewish New Testament versions)].

If we have not the Spirit, we are not His (Romans 8:9). He leads us and teaches us (Romans 8:14-17). His indwelling enables us to live a Godly life. Acts 2:38 (NKJV) says, “Repent, and let every one of you be baptized in the name of Jesus Christ for the remission of sins; and you shall receive the gift of the Holy Spirit."

Men and women are created in the image of God (Genesis 1:26-27); however, because of disobedience, mankind fell from the first state and became separated from God (Genesis 2:17; 3:22-24). Therefore, according to the Scriptures, all humans are born with a sinful nature(9).

Our only hope for redemption (salvation) is through the atonement made by the Messiah(10), resulting in regeneration by the Holy Spirit (Titus 3:5), which is the new birth (John 3:3-8). For by grace we are saved through faith, it is a gift of God (Ephesians 2:8-9). 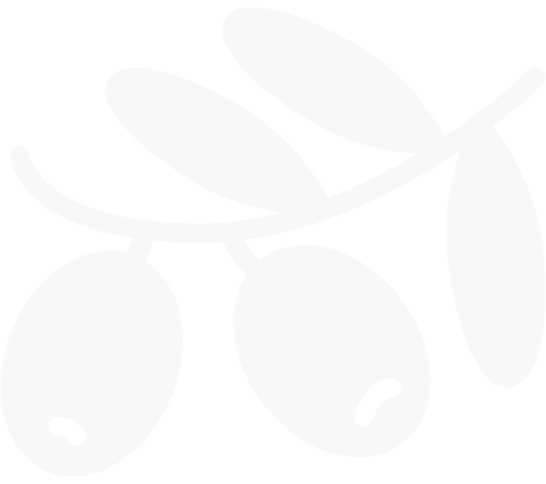 We believe the Biblical drama intends that the Jewish people will be back in the Land of Israel living in peace. This will happen through a joint project undertaken by both Jews and Gentiles. This physical occurrence parallels a spiritual ingathering of being restored to intimate fellowship with God, through the acceptance of His son, Messiah Yeshua (Jesus).

Our role in this Biblical drama is to inform people of Israel’s purpose in this narrative. This is being accomplished by educating Jews, Gentiles, believers in Yeshua, as well as non-believers. This is done through weekly Shabbat services, celebration of Jewish Holidays, Evangelism, Bible Studies, Media outreach, and through the affiliation with other advocacies for Israel.

We support the Alliance for Israel Advocacy (AIA). AIA promotes 5 pillars of advocacy for Israel. We are members of the International Alliance of Messianic Congregations and Synagogues, which is affiliated with the Messianic Jewish Alliance of America. These organizations sponsor The Joseph Project, Ltd. bringing humanitarian aid into Israel. We also support MAOZ, Inc. which is the largest Messianic ministry in the Jewish homeland.

What Is Messianic Judaism?

We use cookies on our website to give you the most relevant experience by remembering your preferences and repeat visits. By clicking “Accept”, you consent to the use of ALL the cookies.
Do not sell my personal information.
Cookie SettingsAccept
Manage consent

This website uses cookies to improve your experience while you navigate through the website. Out of these, the cookies that are categorized as necessary are stored on your browser as they are essential for the working of basic functionalities of the website. We also use third-party cookies that help us analyze and understand how you use this website. These cookies will be stored in your browser only with your consent. You also have the option to opt-out of these cookies. But opting out of some of these cookies may affect your browsing experience.
Necessary Always Enabled
Necessary cookies are absolutely essential for the website to function properly. These cookies ensure basic functionalities and security features of the website, anonymously.
Functional
Functional cookies help to perform certain functionalities like sharing the content of the website on social media platforms, collect feedbacks, and other third-party features.
Performance
Performance cookies are used to understand and analyze the key performance indexes of the website which helps in delivering a better user experience for the visitors.
Analytics
Analytical cookies are used to understand how visitors interact with the website. These cookies help provide information on metrics the number of visitors, bounce rate, traffic source, etc.
Advertisement
Advertisement cookies are used to provide visitors with relevant ads and marketing campaigns. These cookies track visitors across websites and collect information to provide customized ads.
Others
Other uncategorized cookies are those that are being analyzed and have not been classified into a category as yet.
SAVE & ACCEPT
Scroll To Top